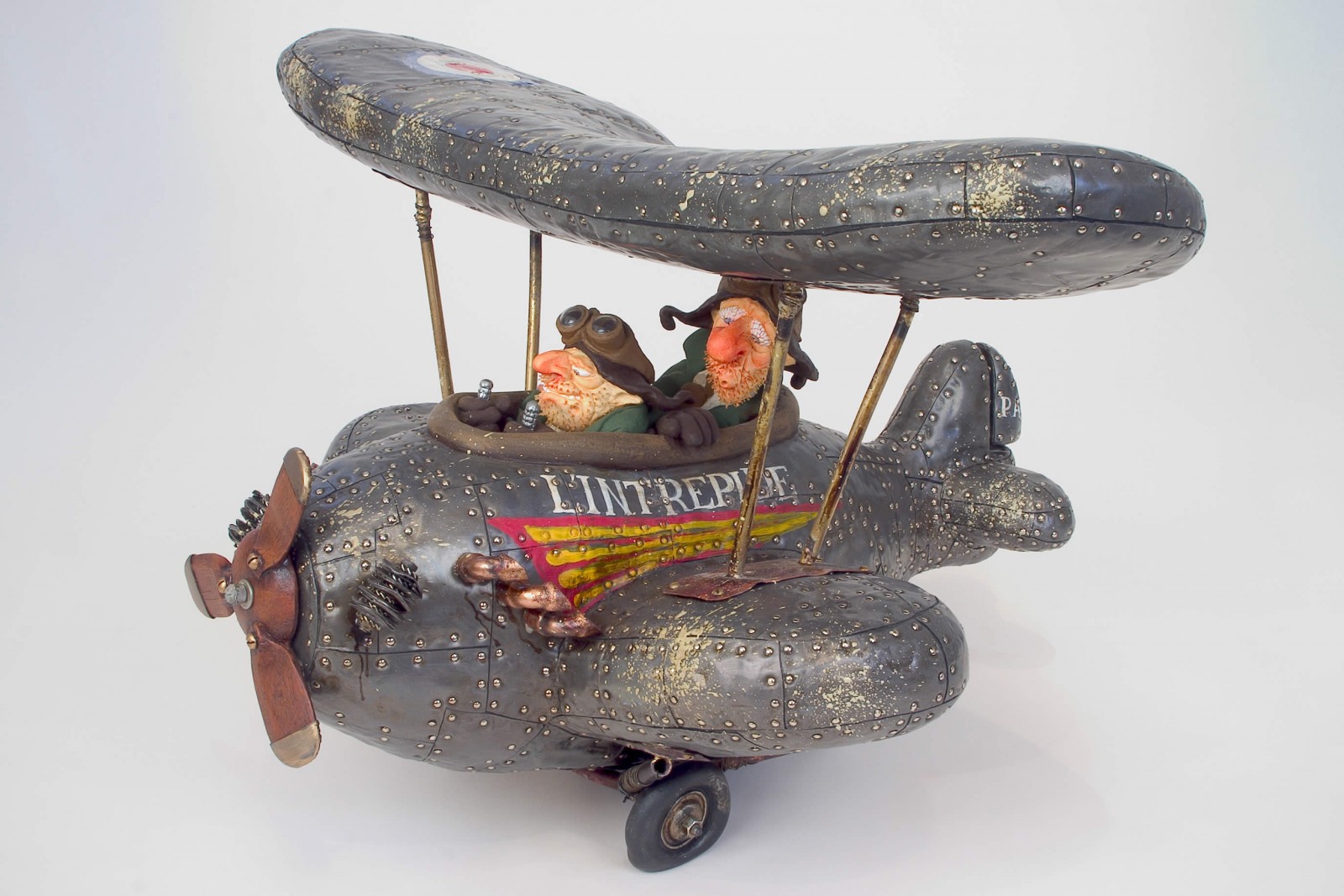 Lieutenant Philippe Ferney totaled more than 8,000 hours of aerial acrobatics and could perform 9 loopings in a row with his eyes closed.  One day, he wanted to show off his skills as a pilot to army lance corporal Pascal Guichard.  After having downed 6 double scotches to give himself courage, Lieutenant Ferney managed to do 18 loopings combined with nosedives, 45° turns, 360s, and numerous free falls.  A real prowess.

Three days later, when lance corporal Guichard woke up in a hospital bed, he couldn’t even remember his name.  He received early retirement and nice military medal for his service record.  As for the pilot, he had to give up flying and just plays dominos in his home town.