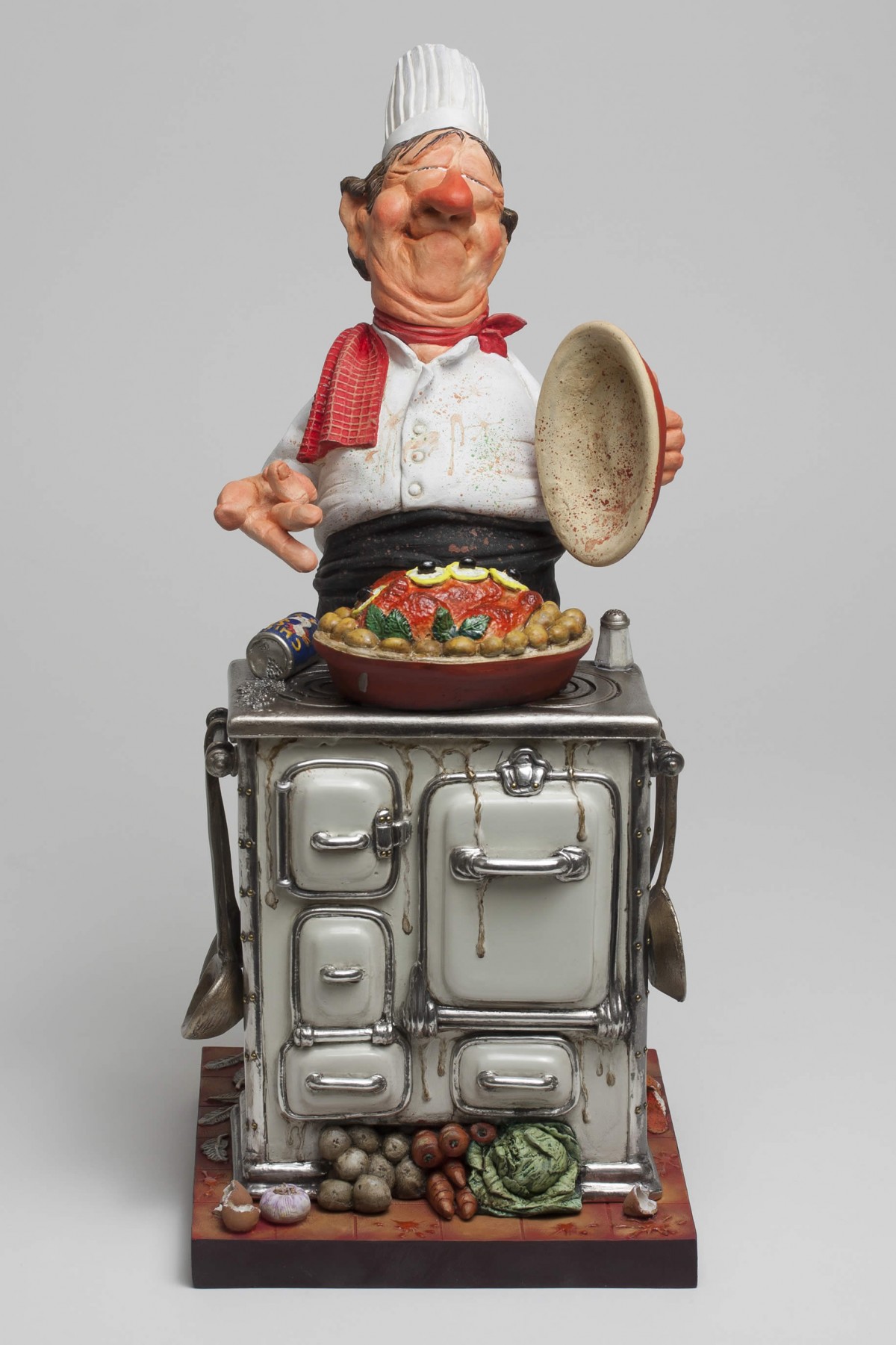 When he was young, Juan Teruggi loved to help his grandmother, especially when she baked cakes, in licking the batter covered spoon.  He always knew that he would be a cook but not just any cook; he would be a ‘Master Chef’.  After two years of study at the most prestigious culinary schools the day of his final exam arrived. The jury asked him to prepare …..a fried egg!

Without showing the slightest surprise at such an unexpected request, adopting a professional style and with the elegance of a classical dancer, he started to heat the olive oil and butter. He cracked the egg, separated the whites which he began to cook.  He added salt and pepper and after a minute, with a magnificent and heroic movement of his hand, placed the yolk in the center.

Two minutes later he pulled the frying pan from the fire, served the egg on a large plate of porcelain, decorated it with two branches of chive and lightly powered the edges with paprika to add a little color. Spinning in a pirouette with an expression full of pride and with great reverence, presented it to the members of the jury.  Everything would have been a tremendous success if only the egg had not slide of the plate and landed at the feet of the jury.